QED has made the statement that “Style is taking five extra minutes in the morning.”  Just five. This statement alone is so reflective of QED Style. It’s not about flash and fame with these guys. It’s doing one extra thing really well. The brand is simple but efficient and memorable. It isn’t PGA Tour rock stars (well not yet anyway.) It’s a group of golfers grinding week after week getting at least one thing right. A style that stands apart. 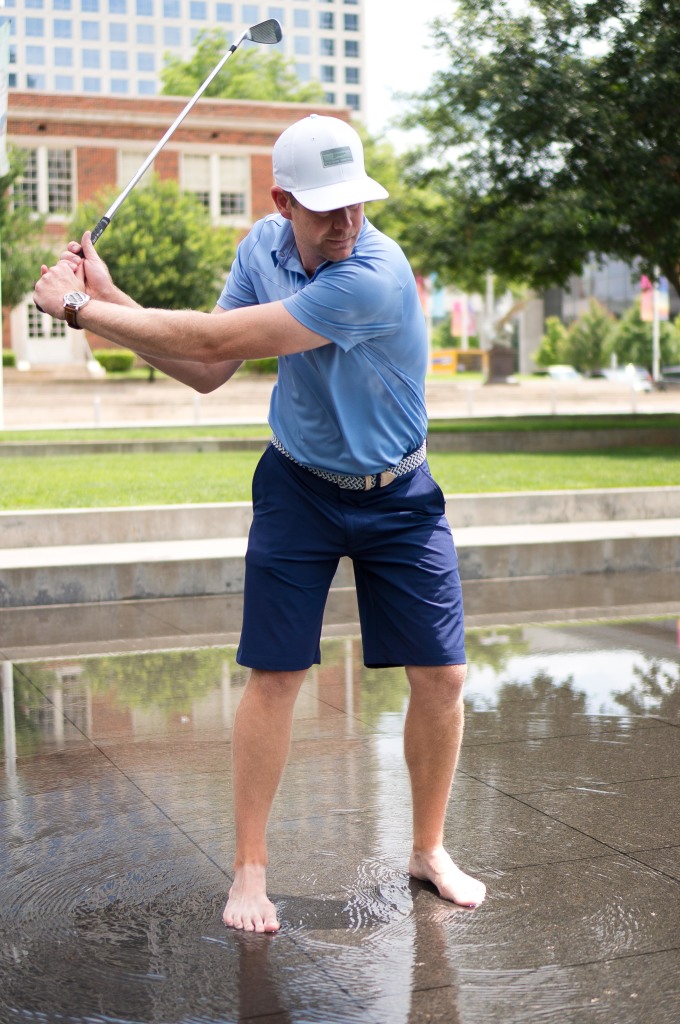 One of the most fascinating things about golf, and one that very few ever understand, is the actual day-to-day life of professional golfers. From mini-tour to PGA Tour. Most are ignorant of how life on the PGA Tour works, and simply never think about what it takes to get to that level. That whole “These guys are good,” caption isn’t just a good marketing brainchild. They REALLY are GOOD. Mentally tough, physically healthy, incredibly talented and so blasted consistent. That is what it takes to make it in golf. 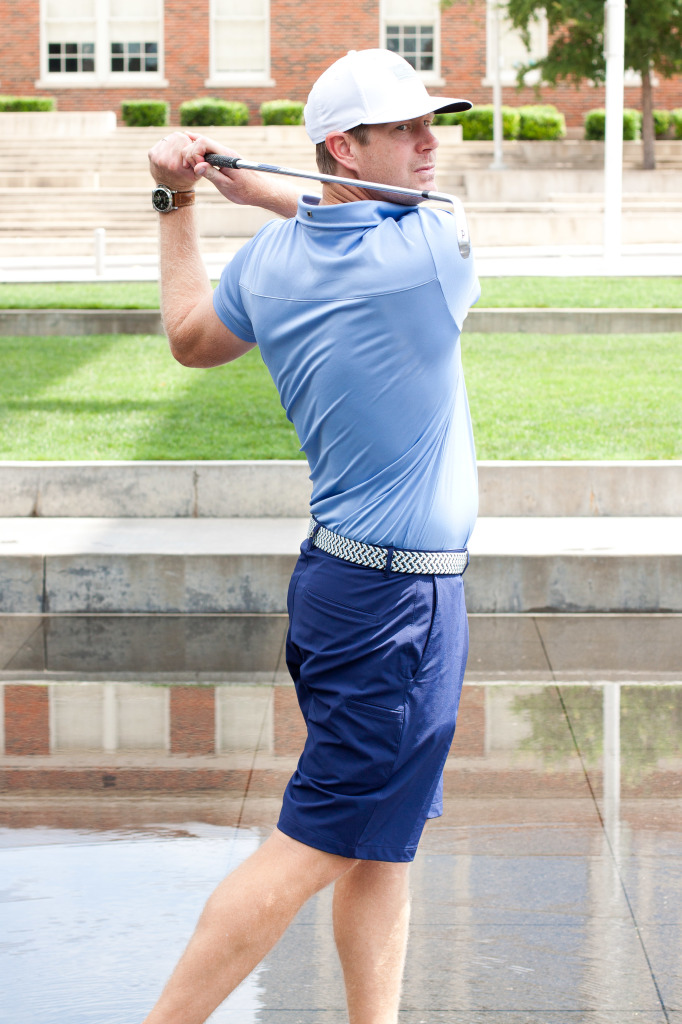 If you look past the haze of the PGA Tour, you will find a group of believers and determined craftsman. The grinders. THEY are good too. Some of them “make it” and some of them don’t. It is one of the most joyful times to see a guy scrap his way into earning a spot on the PGA Tour, and one of the most humbling and sobering to see a guy put up his bag to pursue other options.

It is a blessing to root for the guys you meet along the way that are grinding their path through mini tour and Web.com events. Guys that have wives and kids at home just hoping for the door to more financial freedom and success to finally open. One such guy is QED ambassador Jay McLuen. A good ole Georgia boy and one of the funniest guys I have ever met. (Funny goes a LONG way on my buddy scorecard thank you very much.) When asked what his favorite book was for his QED profile, Jay replied “a short one.” (I told you these were a simple group of guys.) 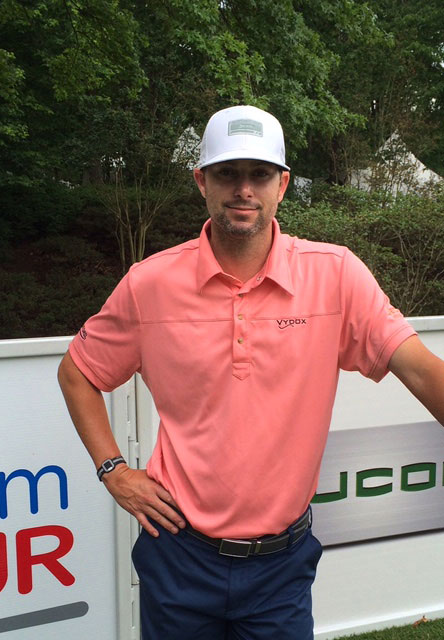 I asked Jay to tell me what life is like out week after week playing golf at the level he is at, and what it means to him to have QED step in and support him with his apparel. “It’s pretty tough on the mini tours,” says Jay. “Lots of times you’re traveling to small towns with limited hotels, restaurants and things to do. The courses usually aren’t the best, and the money isn’t either. You hope to play well enough to double your money but there are 131 other guys trying to do the same, so it’s very tough financially.” he explains, “That’s why getting help from your sponsors is such a big deal. QED has stepped up in a big way in trying to help the ‘little guys’ out by supplying them with apparel in hopes of that player making it to the (PGA) Tour. QED has been great to me, and I want to return the favor.” 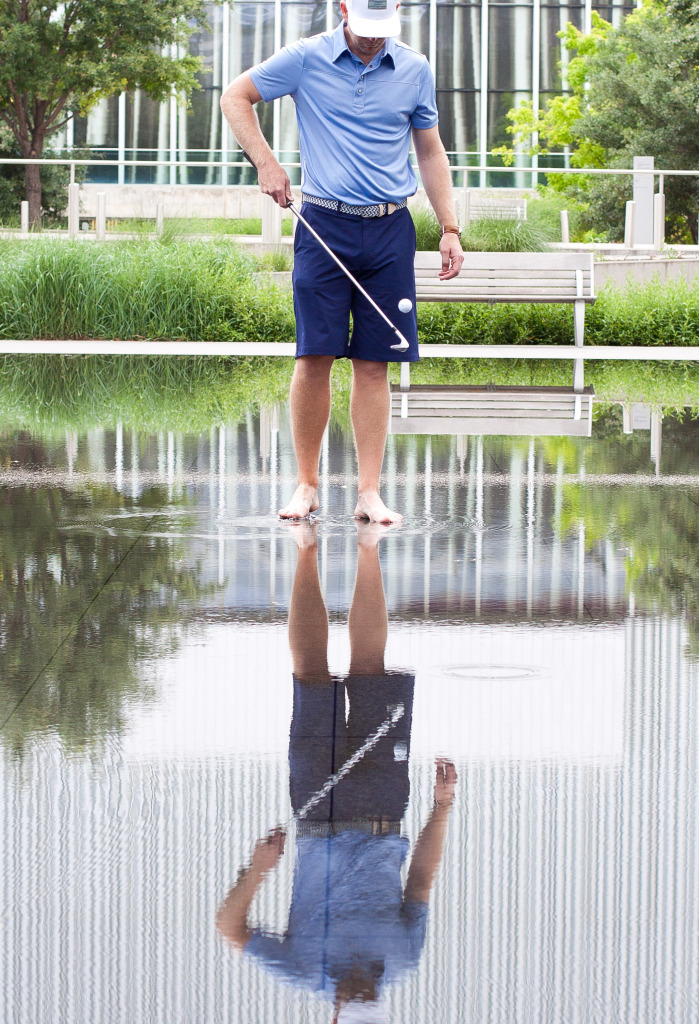 THAT is why I love the golf business. People helping people be successful. People doing all they can to hold up their end of the deal, so that they can return the support. People doing favors for others in good faith that one day they will do the same. People working hard for their families. Grinding for the chance to earn a card of a lifetime. Golf is not just at the Four Seasons. Sometimes it is just as interesting at the Hampton Inn.

Jay also shared his thoughts on the QED apparel he struts on the fairways. “Most versatile pants ever! Any place, any occasion, the QED line is appropriate.  Also, the fabric has been very good for me in this summer heat down south.” 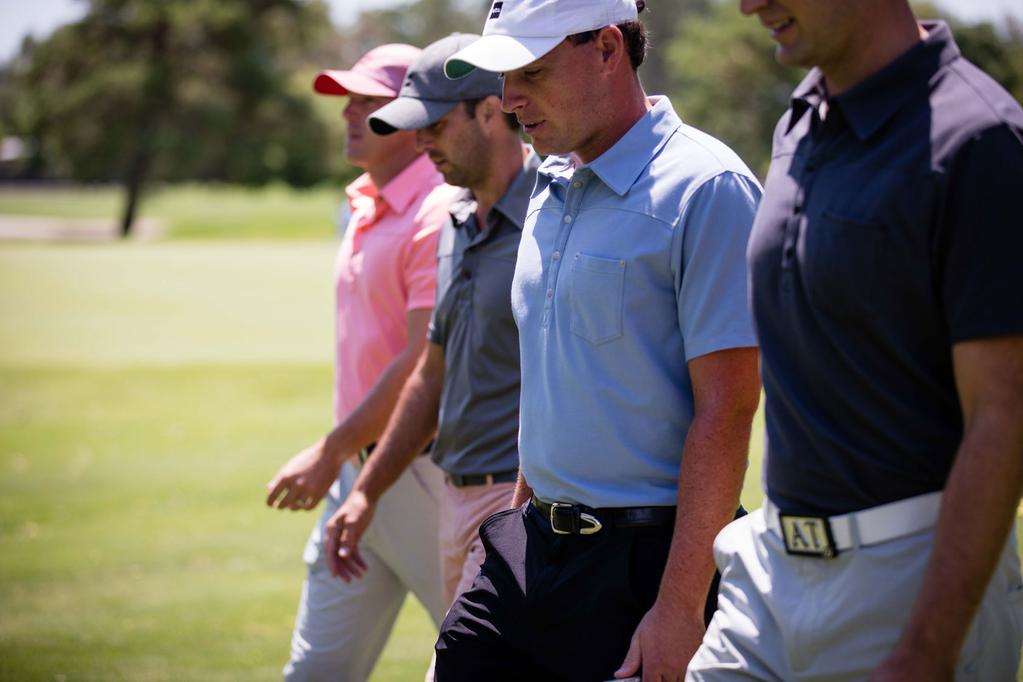 To bring home a final note on the heart behind QED Style I will leave you with a quote directly from their website. For one, it is really good. It makes style seem attainable, which it surely is. Plus, I know you likely haven’t read it. People only look at pictures right?!

“Style is taking five extra minutes in the morning. It is taking your work seriously. It is respect for the game, your opponent and, most importantly, yourself. Style is care and attention to detail. It is creating a look that is unique to you. It is a reflection of your personality. Style is a universal language. It is personal to each of us yet understood by everyone.” – QED Style

Thoughts on QED Style from the Fairway Threads Review Crew:

Symon- “Nice fabric. The shirt was a little baggy. I loved the strip inside the waist band of the shorts. It helped to keep the shirt tucked in, and would be a great option when on the course.”

Where there any items that struck you, worn by others in the shoot?

Derek- “I liked the classy QED look that Symon wore. Nothing flashy, but would be a great choice for most guys.”

Find your style with QED.