Jimmy Walker won the Sony Open at Waialae on Sunday in style, wearing Iliac’s new Limited Edition polo.  The win was much deserved by Walker, who recently also won the Frys.com Open in October, and was a consistent force on the PGA Tour in 2013.  For several years, Iliac has provided a unique, standout look on the PGA Tour.  The rich style of Iliac will once again be seen at the Masters in 2014, as Walker will make his first appearance at Augusta National in April. 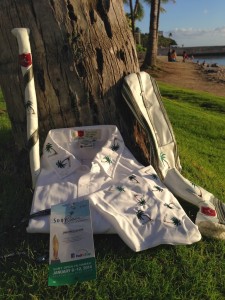 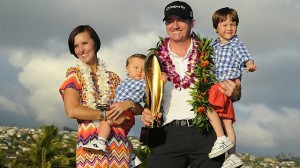